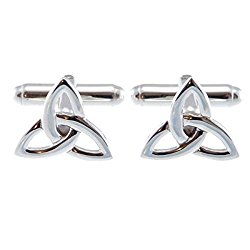 These charming sterling silver Celtic cufflinks show the historical pattern associated with ancient Scotland and Ireland. The number of Americans of Scottish descent today is estimated to be 20 to 25 million. The majority of Scotch-Irish Americans originally came from Lowland Scotland and Northern England before migrating to the …

We use cookies to give you the best experience on our website.I accept